Cancel
Okay
Welcome to Warsong Serveur
Server created by players, for players Don't hesitate to contact support if you have any questions! Don't forget to vote and support the server :) Account creation | How to Connect

New enchantments for every piece of your gear, can be farmed in

this new area will become a new source for arena tokens and skulls.

it is now possible to improve the cape,trinket on top off the new

5- Four new spells for every class :

added new mechanics missing for some classes in pvp /

up damages and survival for others

these spells can be farmed thanks to the new worldboss quest is similar to those of hard worldbosses. 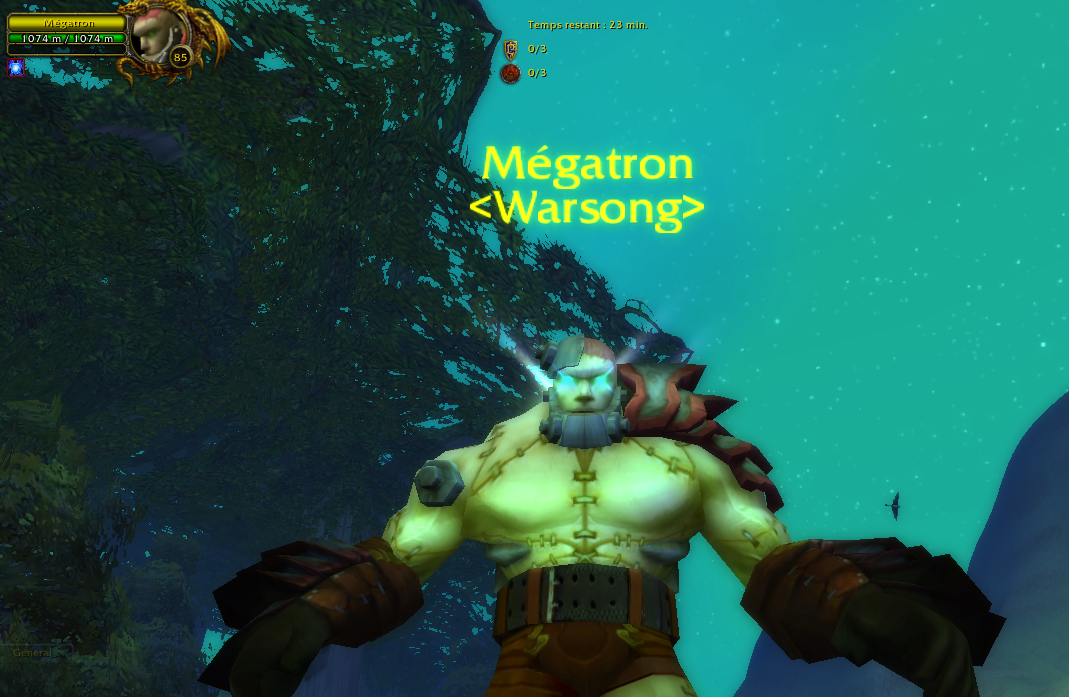 Shaman :        up proc chance of lightning overload and WindFury.

it is now possible to trade Honor and Arena tokens.

weapons for two handed ones (pvp3/legendary)

cape and trinket can now be changed from melee to caster

Upgrades of voting gear to pvp3 and donation to legendary 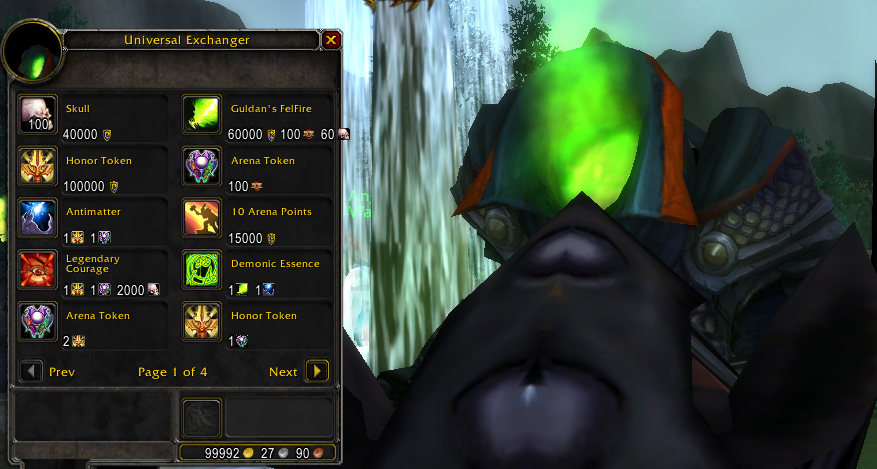